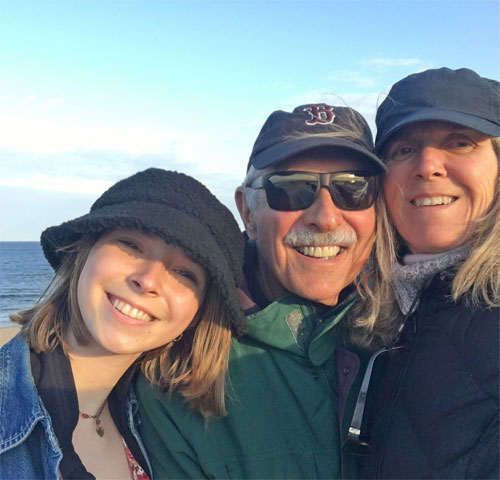 Over the years, with their team of designers and writers, Graphic Touch has helped hundreds of companies and nonprofit organizations produce outstanding and powerful marketing materials.

Diane and Jim are married and have an eighteen year old daughter.